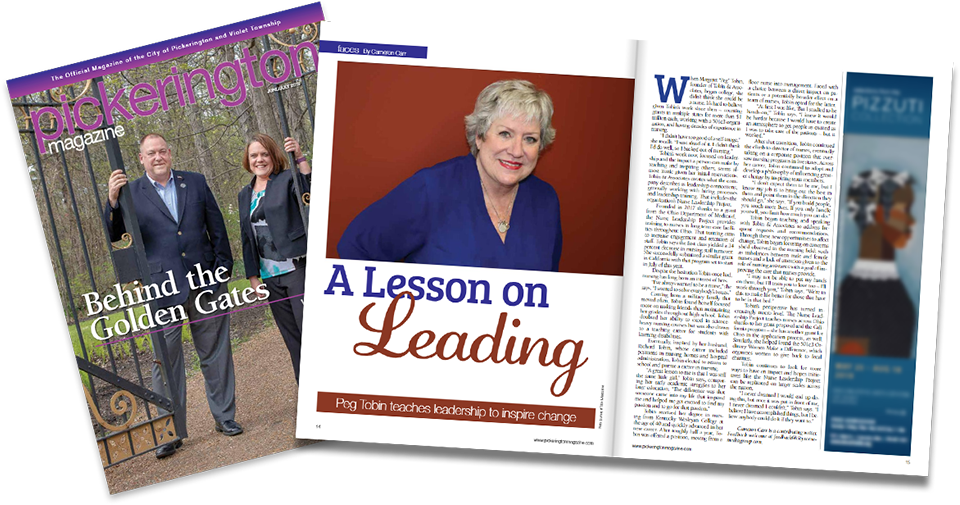 A Lesson On Leading

When Margaret “Peg” Tobin, founder of Tobin & Associates, began college, she didn’t think she could be a nurse. It’s hard to believe given Tobin’s work since then – counting grants in multiple states for more than $1 million each, working with a 501c3 organization, and having decades of experience in nursing. 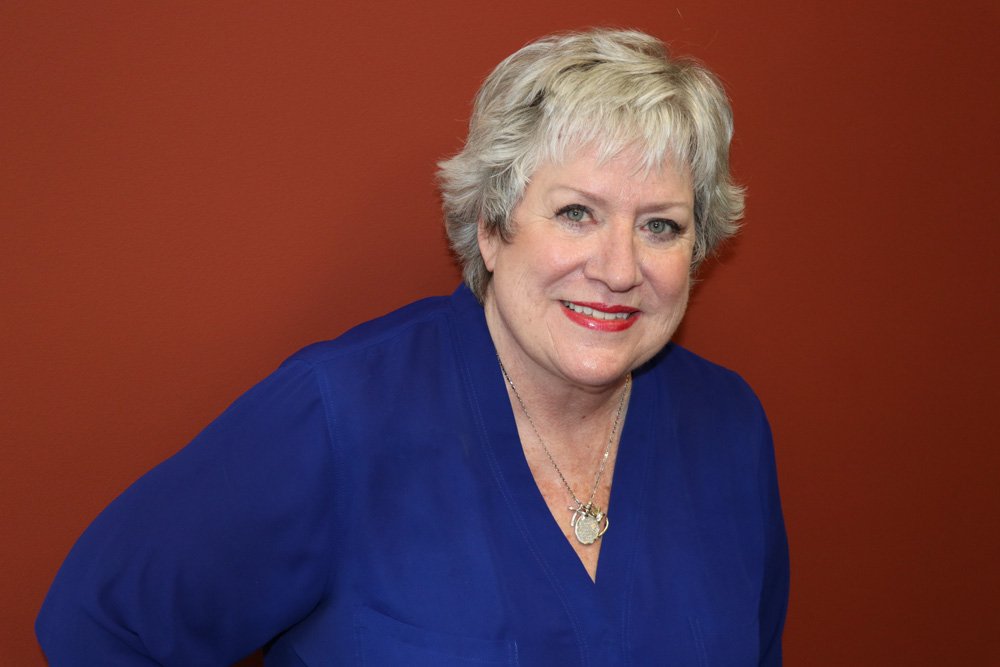 “I didn’t have too good of a self-image,” she recalls. “I was afraid of it. I didn’t think I’d do well, so I backed out of nursing.”

Tobin’s work now, focused on leadership and the impact a person can make by teaching and inspiring others, seems almost ironic given her initial reservations. Tobin & Associates creates what the company describes as leadership connections, generally working with hiring processes and leadership training. That includes the organization’s Nurse Leadership Project.

Founded in 2017 thanks to a grant from the Ohio Department of Medicaid, the Nurse Leadership Project provides training to nurses in long term care facilities throughout Ohio. That training aims to increase engagement and retention of staff. Tobin says the first class yielded a 34 percent decrease in nursing staff turnover. She successfully submitted a similar grant in California with that program set to start in July of this year.

Despite the hesitation Tobin once had, nursing has long been an interest of hers.

“I’ve always wanted to be a nurse,” she says. “I wanted to solve everybody’s issues.”

Coming from a military family that moved often, Tobin found herself focused more on making friends than maintaining her grades throughout high school. Tobin doubted her ability to excel in science-heavy nursing courses but was also drawn to a teaching career for students with learning disabilities.

“IF YOU BUILD PEOPLE, YOU TOUCH MORE LIVES. IF YOU ONLY HANDLE YOURSELF, YOU LIMIT HOW MUCH YOU CAN DO.”  – PEG TOBIN

Eventually, inspired by her husband, Richard Tobin, whose career included positions in nursing homes and hospital administration, Tobin elected to return to school and pursue a career in nursing.

“A great lesson to me is that I was still the same little girl,” Tobin says, comparing her early academic struggles to her later education. “The difference was that someone came into my life that inspired me and helped me get excited to find my passion and to go for that passion.”

Tobin received her degree in nursing from Kentucky Wesleyan College at the age of 40 and quickly advanced in her new career. After roughly half a year, Tobin was offered a position, moving from a floor nurse into management. Faced with a choice between a direct impact on patients or a potentially broader effect on a team of nurses, Tobin opted for the latter.

“At first I was like, ‘But I studied to be hands-on,’” Tobin says. “I knew it would be harder because I would have to create an atmosphere to get people as excited as I was to take care of the patients – but it worked.”

After that transition, Tobin continued the climb to director of nurses, eventually taking on a corporate position that oversaw nursing programs in five states. Across her career, Tobin continued to adopt and develop a philosophy of influencing greater change by inspiring team members.

“I don’t expect them to be me, but I know my job is to bring out the best in them and point them in the direction they should go,” she says. “If you build people, you touch more lives. If you only handle yourself, you limit how much you can do.”

Tobin began teaching and speaking with Tobin & Associates to address frequent requests and recommendations. Through these new opportunities to affect change, Tobin began focusing on concerns she’d observed in the nursing field; such as imbalances between male and female nurses and a lack of attention given to the role of nursing assistants with a goal of improving the care that nurses provide.

“I may not be able to put my hands on them, but I’ll train you to love too – I’ll work through you,” Tobin says. “We’re in this to make life better for those that have to be in that bed.”

Tobin’s perspective has turned increasingly macro-level. The Nurse Leadership Project teaches nurses across Ohio thanks to her grant proposal and the California program – she has another grant for Ohio in the application process, as well. Similarly, she helped found the 501c3 Ordinary Women Make a Difference, which organizes women to give back to local charities.

Tobin continues to look for more ways to have an impact and hopes initiatives like the Nurse Leadership Project can be replicated on larger scales across the nation.

“I never dreamed I would end up doing this, but once it was put in front of me, I never dreamed I couldn’t,” Tobin says. “I believe I have accomplished things, but I believe anybody could do it if they want to.”